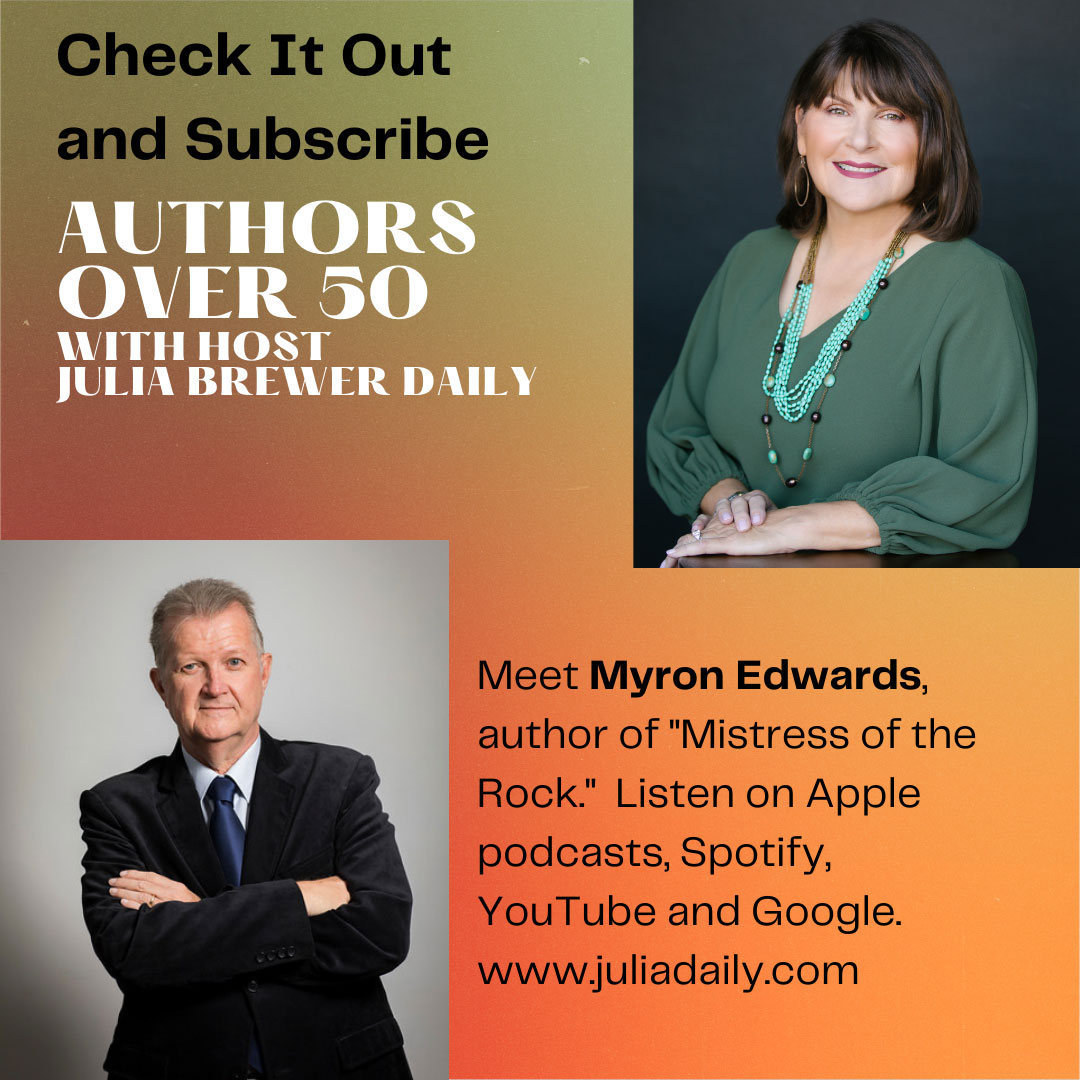 My guest today had a writing career in his twenties as a BBC comedy writer and then as a copywriter for one of the world’s largest ad agencies. He continued in advertising when he moved to Cyprus as an agency Creative Director. He wrote his first book as a screenplay and then as a single copy which he gave to his wife as a Christmas gift. He describes it as fact-based fiction fantasy, which to him means that the basis of the story is factual, the fantasy evolves around the legend, and it has fictional characters. Welcome to Authors Over 50, Myron Edwards.

No comments to show.